The Governor of Western Australia, the Honourable Kim Beazley AC was shown some of the latest Australian clean energy technology during a recent visit to Bibra Lake manufacturer Magellan Power.

During his visit, the Governor was given a demonstration of the “Sky Eye” a cutting-edge cloud detection technology which “sees” incoming weather and then mitigates the effect of passing clouds on solar generation.
A key developer of the product Dr Mojtaba Saleh, who received his PHD last year for his work on the Sky Eye camera, was selected to undertake the project by both the company and Curtin University, and worked with Magellan Power’s senior engineers to make it into a reality. The technology is already in operation on several solar projects in the north and south of WA.

(Above) The Magellan Sky Eye Camera on site in Broome, Western Australia.

The Governor was also shown the Australian made Magellan Home Energy Storage System (HESS) which saves solar for use in the home when it is needed, like at night.

The tour also included some of Magellan Power’s more established technology, which is regularly supplied to mining, oil & gas, health, transport and utilities for its’ reliable performance in the harsh Australian conditions.

Magellan Power Managing Director Masoud Abshar said the Governor is a big supporter of Australian manufactured technology, and his visit to Magellan was an example of this.

“This visit was an opportunity to showcase the fantastic work being done in the Clean Energy space by local Western Australian engineers and product assemblers. We are not a huge company, but we are making a difference through developing Australian technology and local manufacturing.”

Also discussed was the prospect of a Lithium Valley here in WA, and how Australian manufacturers like Magellan Power can be part of the supply chain from mining the raw material, to the applications of Lithium batteries be it the electric vehicle or battery storage applications.

“Why should we send our smart work overseas to China, Germany or the USA when we have capable engineers here? It’s just become a way of thinking, that other countries do smart jobs better, and that is totally wrong,” said Mr Abshar.

“We are hoping that the Governor’s visit helps bring a bit of attention to the excellent work we are doing here, because it’s so important to the future of Western Australia,” said Mr Abshar.

Please click for more information on Magellan Power, or on the mentioned products: Sky Eye or the HESS (Home Energy Storage System).

Don’t Let This Happen to Your Batteries!

MCRI SPARES BACK BY POPULAR DEMAND

SMC Chargers in Stock and Ready to Go!

Everything We Do Is With Batteries

Making Products That Last For Years 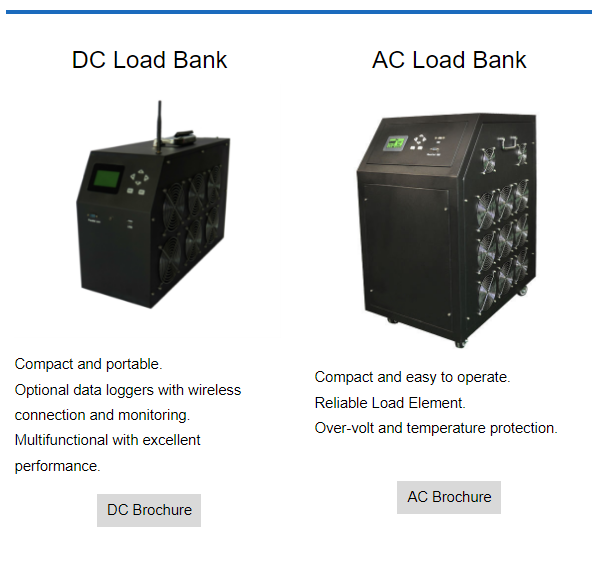 Are your Substation Battery Banks Healthy?