The town, currently powered by a diesel power station, endeavoured to reduce their diesel consumption and the power station’s noise pollution, which locals say kept them up for hours during the night.

As part of a trial by the SA government, the town will receive an Australian-made Magellan Power manufactured Hybrid Stand Alone Power System consisting of 3 phase 50kVA, 50Hz, Multi-Mode Inverter with 170kWh of Lithium Iron Phosphate batteries and a Micro-grid controller.

This custom-made battery enclosure has been manufactured with a LCD display to log all essential information and fitted to include air conditioning to keep the battery at optimum temperature, something Managing Director of Magellan Power, Masoud Abshar, has found essential after 28 years in the industry.

“Making equipment for Australian projects is different to anywhere else in the world. Our Stand Alone Power Systems are made in WA and created in a way that is modular, easy to operate and reliable for the harsh Australian environment. The reliability of the equipment is absolutely essential because it is deployed into areas which are extremely hot and remote, and you don’t want to be sending people there to fix it all the time,” says Mr. Abshar, who has praised the SA government for supporting Australian manufacturers for the project.

The System will be charged by the town’s generators during the day to keep the power up and running throughout the hours between 10pm and 8am, and is expandable to include solar in the future. 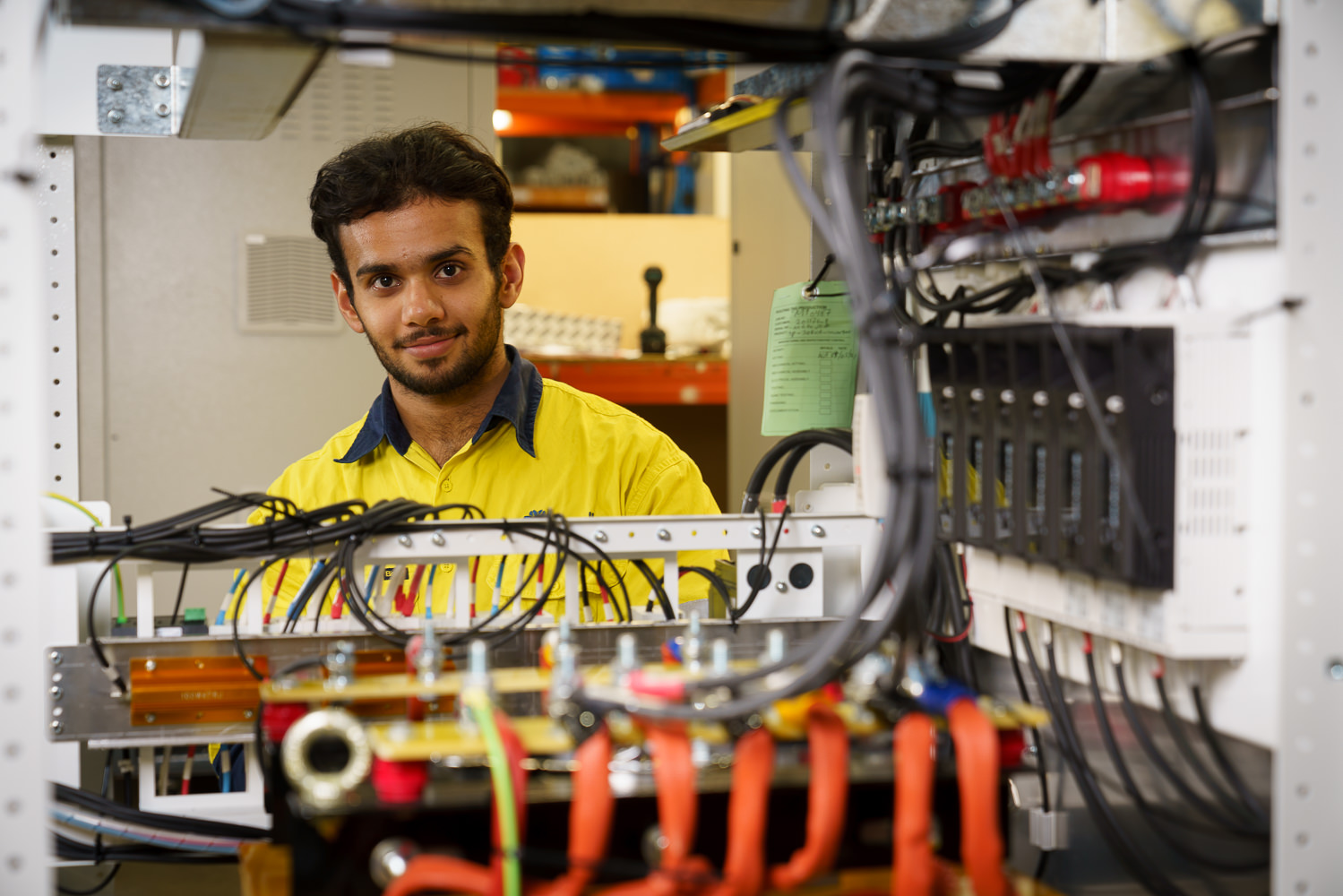 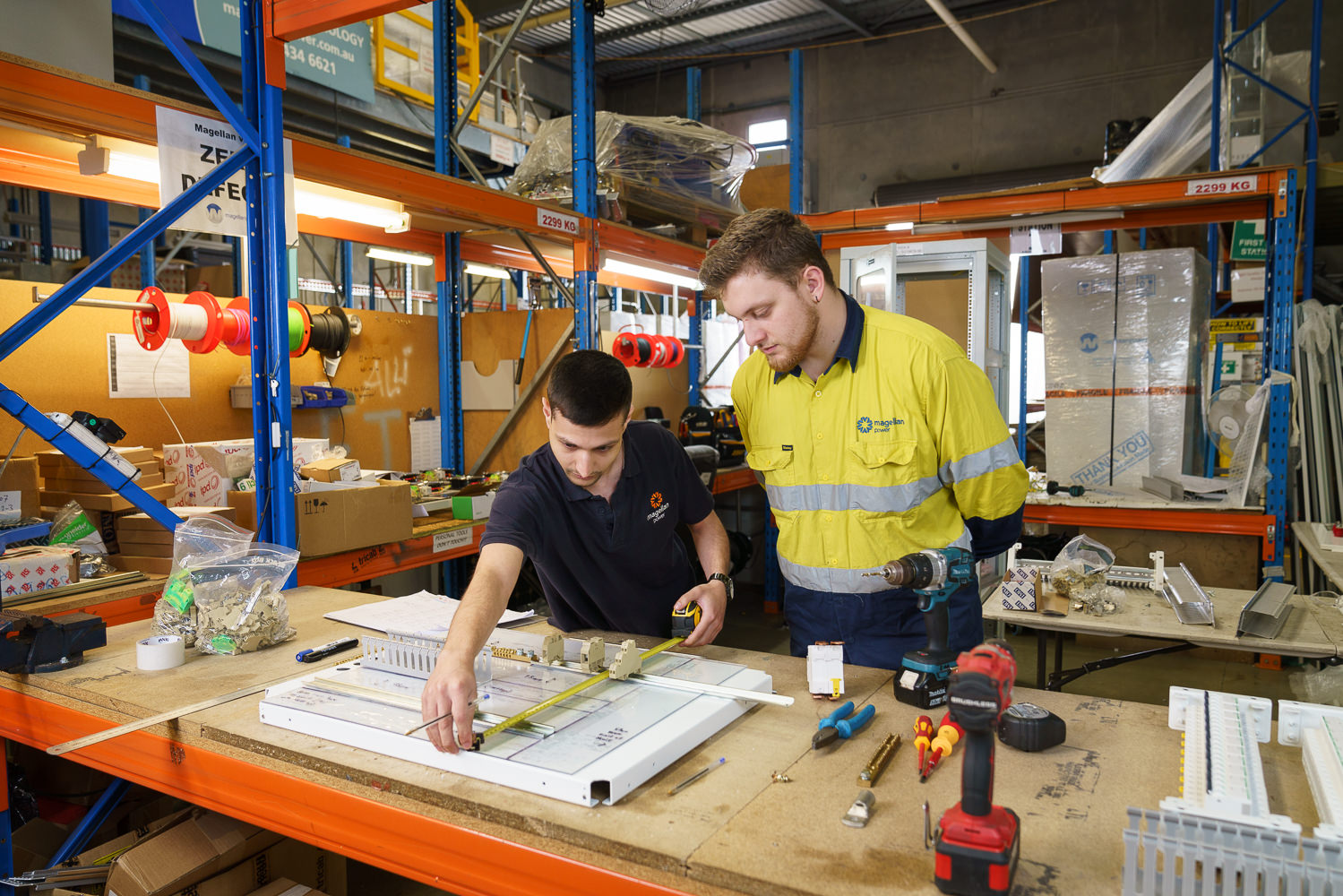 Our local capability is second to none